Menu
Connect With Us

What Do All Marvel & DC Superheroes Have In Common?

Be it Marvel or the DC universe, all Superheroes have 2 things in common.

No, this is no crazy fan theory. It’s a fact of life kinda thing. From ‘Mr. Ladies Guy’ – Iron Man to the evergreen Batman, all superheroes, no matter who, have 2 things in common.

If you’re guessing ‘Superpowers‘, you couldn’t be more cliché!

The first and foremost is the ‘Swagger’, my friend. Superpowers are not good enough to become a superhero if you can’t flaunt them right. Period.

The other commonality among superheroes are their forever-reliable ‘Weapons’ that they just can’t do without. They are the real deal when it comes to saving the world.

Why? Because superheroes never go on an adventure without them!

How about we give you a few examples…

1. Batman and his Batmobile

Starting from the legendary Batman and his first-of-its-kind Batmobile. Back in the day when it all about saving the day with superpowers in the comic world, Batman introduced cool gadgets and gave life a whole new meaning (comically). With his batmobile bailing him out on key occasions and bringing him back safely to the Wayne Manor, not much is needed to claim its a backup worth admiring.

2. Thor and his Hammer

We all saw how helpless our beloved God of Thunder was without his hammer, the Mjölnir. Had his evil sister Hela, the Goddess of Death, not destroyed his reliable weapon, Thor could’ve saved half of the universe from the twisted philosophies of The Dark Lord, Thanos. If only Thor had aimed for the damn head…

3. Wonder Woman and her Lasso of Truth

Not just a pretty face, fighting like a girl is the obvious favourite – Wonder Woman! This princess of Themyscira is one not to mess with. Dragging male chauvinism and the bad guys through the ground with her Lasso of Truth, she is best of strong and sensitive. We wonder what more could a woman want!

4. Dr. Strange and his Cape of Levitation

We all loved the scene where the Cape of Levitation chose the novice, Dr. Strange, while he was getting his a** kicked by Kaecilius. Just like any trustworthy backup, it saved him from the free fall and helped him escape a situation clearly out of control. Gosh, don’t we wish for one!

5. Deadpool and… his Sense of humor?

Ummm… truth be told, we got nothing on him. Let’s just say being funny is what got him on this list in the first place.

6. Ironman and his Suit

‘J.A.R.V.I.S.’ is now synonymous with ‘blind faith’ after the Iron Man series. Even though he’s just an A.I. software named after Tony Stark’s loyal family butler, he trusts him blindly. Be it a free fall from the space or saving the love of his life, Pepper, there is nothing this A.I. assistant has failed to take care of. *Sigh*, here we’re not even sure of our power-banks for battery backup.

7. You and your Toffee Insurance

Aside from comics and reel life, you are your own superhero. Saving the city could be a stretch when you’re struggling to save the day. Bad roads, goons at the gym, an uncertain neighbourhood, missing luggage at airports, and the list goes on and on. Luckily, now there is a secret weapon that gives you a backup in all these small yet impactful little troubles, if and when they decide to show up.

It’s called Toffee Insurance and its perfect for you!

We have put together some really relevant, small sized insurance policies for the young and tech savvy.

Check us out! We’re as unconventional as you.

How To Sanitize Your Mobile The Right Way 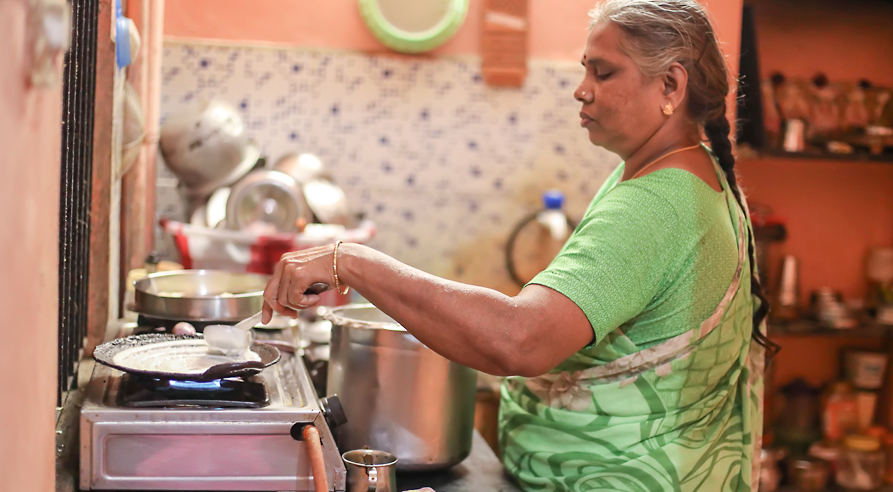 No One is Safe Unless Everyone is Safe 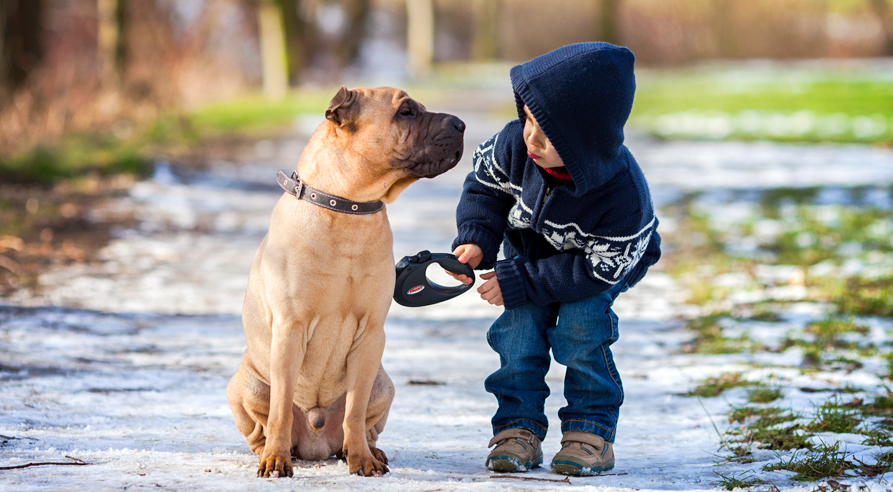