How was your commute to work today?

Be it the badass busses, the trippy auto-rickshaws or the F1 cabbies, every mode of transport comes with a set of safety issues that just can’t be ignored. After all, even if you are not behind the wheel, you’re in the vehicle!

All the travel safety tips while using public transport are precautionary measures within your control. 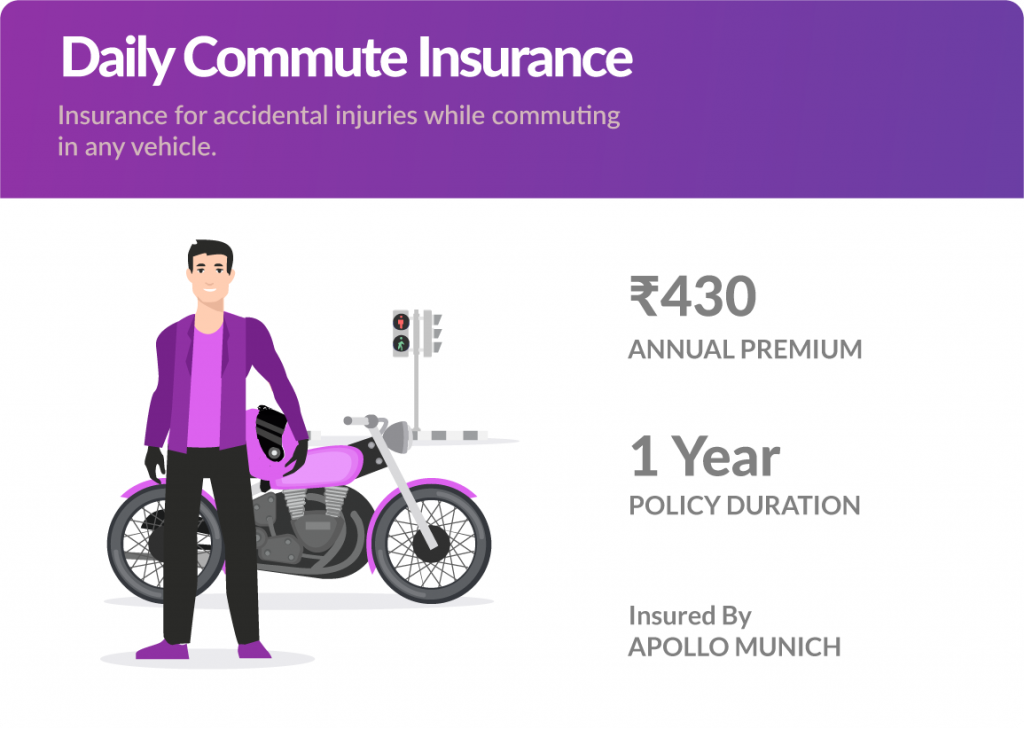 Don’t leave the rest completely upon faith and help yourself with a commute insurance policy online like Toffee Insurance’s Daily Commute Insurance policy. On average it takes 90 seconds to buy via your smartphone – without any paperwork! You can claim up to Rs. 1 lakh in case of injuries caused by road accidents.

It’s cheaper than your bus pass. Have a look!